All great architecture
starts with a line

Architecture is an ancient business and while we now use software to aid the design process the roots of the profession still lie in manual Creative arts such as sketching and clay modelling.

Over the centuries drawings and models have continued to provide the basis for presenting a design prior to its realisation and while architectural software has entered the toolkit to provide architects with new ways to develop and express their designs, the process itself needs to retain its creative, fluid and iterative approach to provide the best outcomes.

Concept or Preliminary Design is the first stage of the design process where the broad form and function of a [building] design begins to be articulated. The process can be simple pencil sketches through to comprehensive computational and data driven design systems.

The conceptual stage may be used to determine the feasibility of a project, or could be producing preliminary concepts for a project with a rough budget.

Concept design will begin with a brief of requirements which can be extremely vague through to a detailed set of Programme and/or Space Requirements.

Building Information Modelling, or BIM, as a concept has existed in architectural design software since the 70’s and 80’s though the term itself wasn’t defined until 2002. Originally described as Virtual Building the concept focused on creating a digital representation of a building prior to construction.

A fully developed BIM model is a digital representation of a building. Not only does the model contain the 3D geometry describing a building form but also metadata that contains information relating to functions and characteristics such as usage, materiality and performance – structural, thermal, cost.

BIM requires a collaborative approach to the design process and constant coordination of the various disciplines that contribute to the overall design and construction of a building in order to maximise the benefits.

Also referred to as parametric, generative or algorithmic design, computational design is an approach that has developed over the last decade to drive the design of building forms by numbers and computations.

While computational design can be seen as a way to develop building designs ‘in code‘, many systems allow the process to be done in a visual manner.

Computational design allows for the rapid development and analysis of various designs to determine an optimal solution.

Computational design can also be useful for automating repetitive tasks.

While all buildings are essentially collections and arrangements of spaces, Space Planning is a specialist function for specific building types like Hospitals and Laboratories.

Space Planning begins with a brief of the spaces required and beyond simple dimensions and names, can extend to include relationships between spaces, location of spaces (internal/external) and relationships to the environment (South Facing etc)

BIM-integrated Space Planning Software allows designers to compare their design against the requirements to help ensure the brief of requirements is being met.

A design process that is backed by data in order to understand and optimise the design.

Data driven design is an iterative/cyclic process where data informs each iteration which in turn provides more data and feedback.

In the context of a Building design, the data derived from the process can help quantify the type and size of various forms in order to help maximise usage.

taking a fresh look at conceptual design for architects 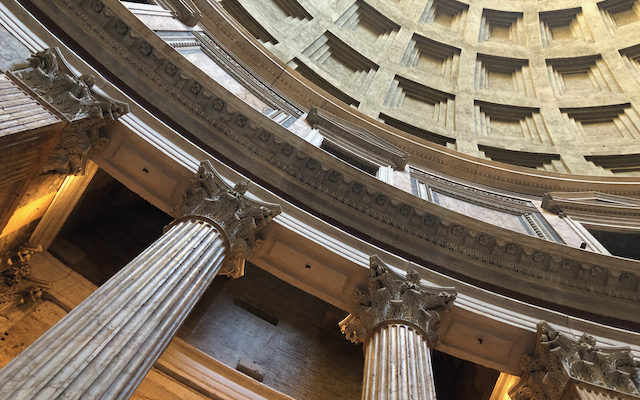 We are a team of architects and developers who have been at the forefront of CAD and BIM for the last 30 years. We have experience in developing, distributing, training and supporting architectural design tools and have pushed the boundaries of capabilities in the software and also introducing and developing new business models to support the architectural industry. 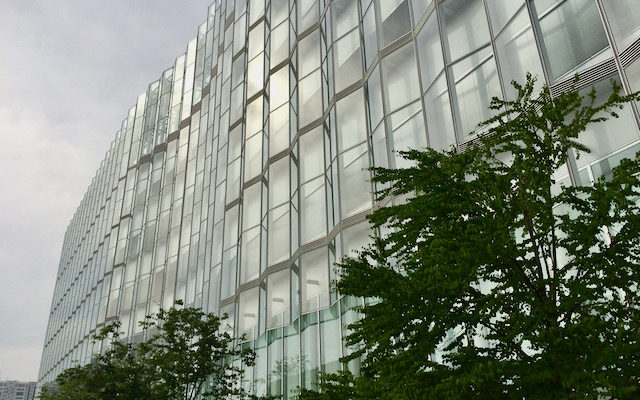 As a team of passionate problem-solvers we are rethinking the approach to conceptual design. We are developing Tools to bring all aspects of conceptual design (fast, fluid, data driven, computational) to all project stakeholders and lower the entry barrier to learning and using powerful approaches in your everyday design process.

Thank you! Your submission has been received!
Oops! Something went wrong while submitting the form.